Bias, lies and more lies in the Stuff article


Two of the former FiTs/volunteers organized a paid article in New Zealand's online publication Stuff.co.nz. Clearly this is part of their attempt to malign and slander Kosmic Fusion and Sree Maa Shri Ji. If you want to understand why some people would go to such great lengths to run a smear campaign, please read this article about smear campaigns. 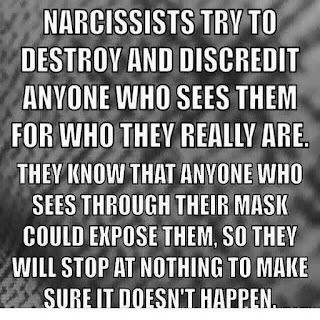 Below you can find my point to point response to the article that was published on Stuff's website. As the article wasn't gaining any traction (guess people can see through lies), Irene/Joy/Tzu-Ling Kuo set up various fake Facebook id's and started sending the link to anyone she could find, Pulsars, people on our friend lists and even to people whom she could see were positively commenting to Sree Maa's Facebook posts. This shows the level of ethics, or rather lack thereof this person carries. Hope these two so-called journalists wake up quick to the fact they have been used as flying monkeys in the smear campaign of two people who completely lack conscience and ethics. 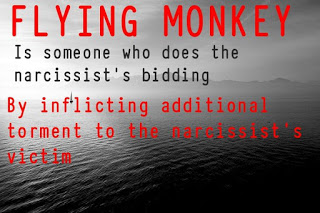 My response to the Stuff's article:


It really breaks my heart to read how beloved Sree Maa Shri Ji and Kosmic Fusion are being made fun of and slandered in this article, whereas the Truth is so very different. This is a grave injustice and i will not remain silent. Have never met anyone more loving, kind, compassionate, selfless and giving as Sree Maa Shri Ji and feel most blessed and fortunate Sree Maa Shri Ji have come into my life.

Find this article extremely biased, it’s filled with incorrect facts and suggestive comments and the journalists did not interview KEY people in the story, namely the other FiTs. At least they should have interviewed Jeeya who also lived in the Ashram and the Sydney FiTs who had to deal with Joy. Quotes are very selective, and there are many suggestive comments about the QVSWPP and Sree Maa Shri Ji, clearly not coming from someone with an open mind, a neutral reporter but from someone with bias. The journalists have written it in such a way that to a novice eye it may seem balanced at first sight, but the positive quotes are very selective and key information about other points is purposefully left out. They have given Iphigenie and Joy a big unchecked platform to spread their lies but minimized the voice of Sree Maa Shri Ji and completely ignored the voice of the FiT (except Nandini).

My feedback to the Stuff article in bullet points:

Please also read the facts pointed out by other FiTs in response to the Stuff article stuffed with bias and nonsense: 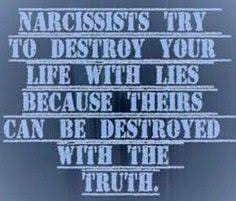 Ekta
This blog is dedicated to Paratpar Guru, my Saviour, Guide and Supreme Lifeline without whom i would still be very much a lost sheep and deeply stuck in ignorance. Forever grateful to Sree Maa Shri Ji for opening my eyes to Absolute Truth and the purpose of life, and most graciously holding my hand on the pathless path Home. In this blog i openly share about my experience with Kosmic Fusion as i am reflecting on what happened so far sharing this sacred journey with genuine seekers and those with hidden agendas.

Blogs of my Kalyan Mitras